On a recent trip up the Hudson Valley, I spent time in the FDR library.

I was taken by the phenomenal displays of rich artifacts and totally struck by the four freedoms. 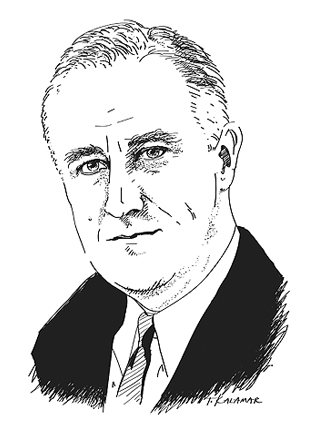 That phrase, of course, comes from Franklin D. Roosevelt’s final state of the union address, in 1941. He described his dream:   “a world founded upon four essential human freedoms.” He added that it was a “ basis for a kind of world attainable in our own time and generation.”

It is this fourth freedom, freedom from fear that I would phrase a bit differently today. Can you imagine a world where no one is afraid of armament AND no child is afraid of the future.   Amid so much pessimism in the news, let’s think about how far we’ve come since 1941. This better world is attainable in our own time.