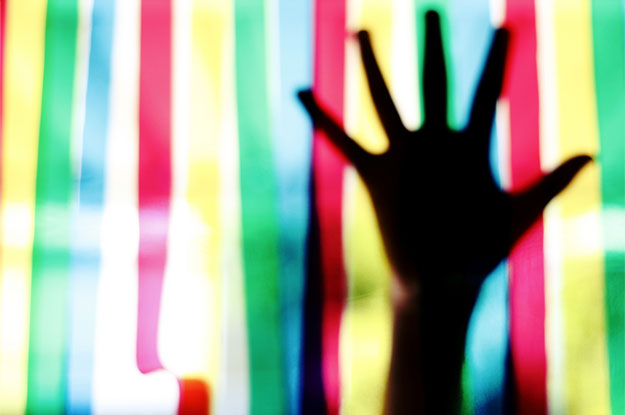 In 2002, my client was a large, growing electronics distributor on Long Island. Patrick, the star they had hired from Intel six weeks earlier, was quitting. I sat with Patrick and asked why. His response was simple: “I have lost the bounce in my walk.” He explained: At Intel, he would wake up every morning proud to be going to work. When people asked him what he did, he’d beam, “I work for Intel.” The new job doubled his salary and gave him a shot at being CEO that he’d never have at Intel. But, when he started the day, although he was excited about the work he was doing, he was not excited by the organization.
He ended up calling Intel, taking a slight demotion from his previous job, which had been filled, and returning to the West Coast. I recently spoke with Patrick(not his real name). Intel today probably does not have the magic it had ten years ago. But he doesn’t regret his return. “The bounce has been here for 10 years.”  In 2011, my client was a cutting-edge iPad-based firm with 90 employees, growing fast. When I asked a dozen very talented employees, one-by-one, to discuss their contributing to the organization: What percentage of their talent were they giving?. The answer, again and again, was, “Not what I want to.” Even the founder was frustrated by his ability to contribute.
In 2010, Arron Jiang was graduating from engineering school in Shanghai. He had two job offers –IBM and Haier. Since Haier’s starting  salary was about 20% lower, I asked why he chose the company. He lit up and said, “If I joined IBM, I’d join the systems engineering group and I’d be there for the next ten years growing in my engineering skills, but never learning to be an entrepreneur.” Instead, Haier told him he’d be in the U.S. installing SAP for two years, “with the promise that my next job will be in Marketing somewhere else in the world.” When I spoke with him a few days ago – sure enough – he was happily in Spain – in Marketing.

In the first two situations, both companies were innovative  but the lack of an organizational weave was stymieing the company. In the case of Haier, the company’s agility helped make it an attractive place to work, but the weave, and its very essence were what made it  a hotspot of talent. Some used to talk about organizational “glue” or controls holding a company together through good times and bad, but that image is outdated. Glue connotes a company or non-profit that is inflexible, unable to bend with customers changing needs. These days, I speak of  organizational “weave,” which holds organizations together as they continually reinvent themselves and innovatively connect with other organizations – always learning to adjust and re-apply their  capabilities. Organizational weave can free organizations from holding onto the past, and approach the future with agility and a historical base.  .  What attracts talent? How do you nurture and retail talent? And what sets talent up to fully grow and contribute to the organizations? Organizational weave.

What helps organizations be agile and adapt to the shifting needs of customers, geography, and technology?  How do the best companies keep reinventing themselves?  Organizational weave.
Over the past, research has touched on this — from Elton Mayo and the Hawthorne Experiments (see our previous Blog) to Henry Mintzberg’s work on Organizations and Society explaining what makes communities effective. This agility, this weave, has never been more vital to organization’s sustainability than it is today.  Consider organizations that demonstrate the most success:  Apple, Haier, Mahindra & Mahindra. They are masters at serial change – innovating from a base with weave.